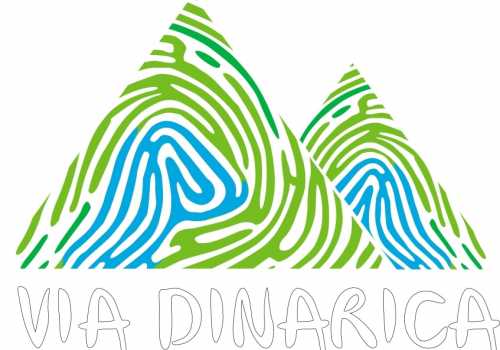 Green Visions has worked together with Outside Magazine to explore and promote Via Dinarica since February 2014, but the whole idea of Via Dinarica has been around for much longer than that, and much longer than when it officially became a published entity about a year ago in the summer of 2014.

“Via Dinarica is a platform that serves to promote and develop the local communities and small businesses active on local, national, and international level in the field of hospitality, service, and tourism, as well as agriculture and cultural heritage. Its purpose is to connect the countries and communities of Dinaric Alps by creating a unique and diversified tourist offer. A similar model, Via Alpina, has been implemented in the European Union, connecting eight countries in the region of Alps with over 5000 km of mountain trails. This model has been shown to be a sustainable and effective long-term economic development strategy. Via Dinarica promotes tourism for the purpose of economic development of the region while preserving the environment and respecting the socio-cultural diversity and authenticity of local communities.”